Why Do 70.3 Ironman Lubbock Triathlon? 🏆 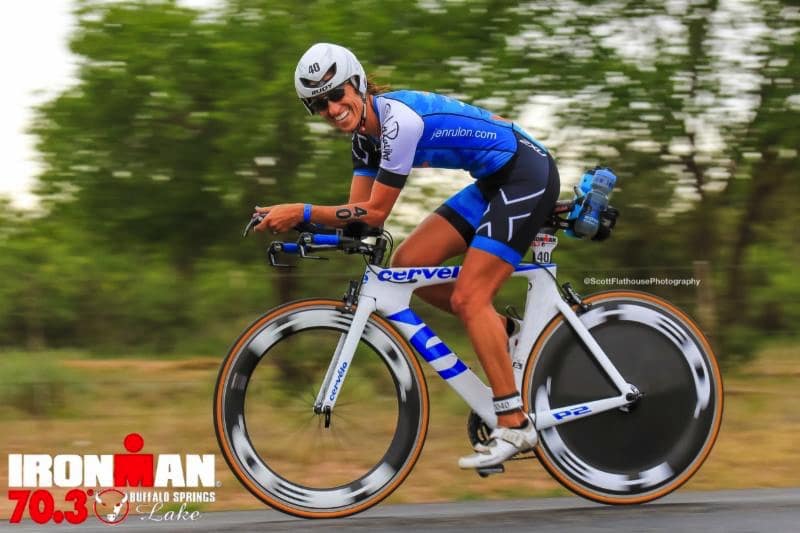 Here is a conversation that I hear all the time about 70.3 Ironman Buffalo Springs Lake Triathlon in Lubbock, TX.

Athlete: When is your next race?

Athlete: OH MY GOD. You are doing Lubbock?

Me: Oh, have you done that one?

Athlete: No that is what I have heard

Me: So, you have never done Lubbock but you are listening to someone else fears about the course?

In 2001, I wanted to do an Ironman 70.3 and back then, it wasn’t event called Ironman 70.3!  I saw one in Texas. Signed up for it!  Yes, it was Buffalo Springs Lake Triathlon. I had NO IDEA of what I was getting into and honestly didn’t know how challenging the course really was. But, I knew I wanted to do a half Ironman before my full Ironman (IM-WI in September 2002).  I chatted with my coach at the time and we discussed things about Lubbock:

What I knew about Ironman 70.3 in Lubbock:

I signed up anyway. What I did to get ready for my 1st Ironman 70.3 Triathlon in Lubbock:

What I didn’t know about my 1st Ironman 70.3 Triathlon in Lubbock:

What I LOVE NOW about Ironman 70.3 Lubbock:

Last but not least…

Here are my times from Ironman 70.3 Lubbock: Amazing how much improvement, I saw over the years. Like I said in my FaceBook Live “Life Lessons of an Athlete,” two weeks ago, “Being An Athlete Doesn’t Happen OverNight!”

Yes, I will keep going back to Lubbock….